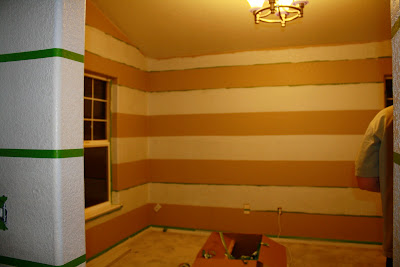 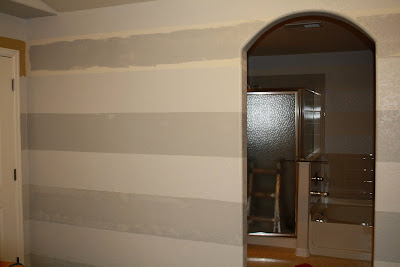 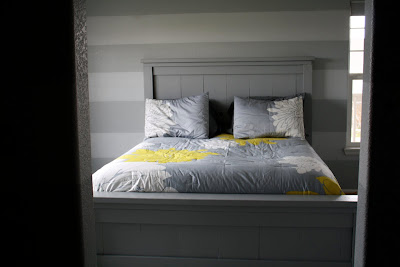 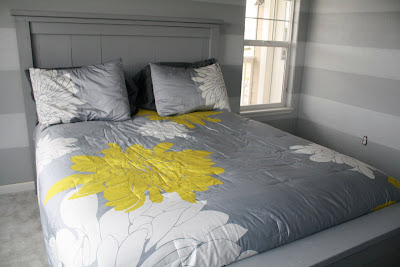 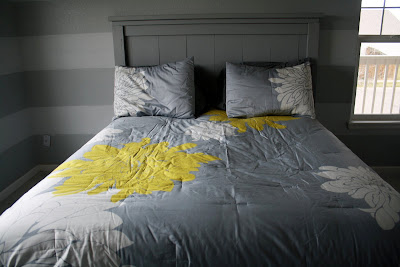 This is the part of the story where the boy and girl fall back in love with the stripes and realize they were totally worth all the hard work and pain in the assness they really were.
:)
Posted by Jess at 12:37 PM